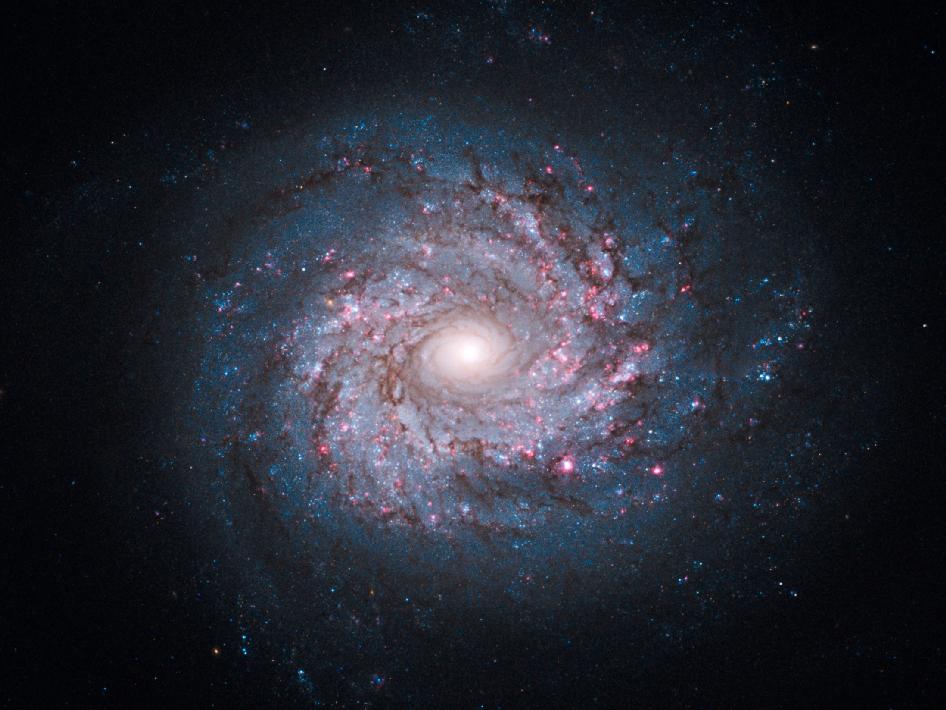 SAN FRANCISCO — When it comes to Celebrity Justice, the name Scott Feil doesn’t have quite the cachet of Barry Bonds or Lindsay Lohan, but anyone interested in learning how justice is served today would do well to follow Mr. Feil’s fortunes along a tortured path in the country that famously promises “liberty and justice for all.”

Mr. Feil was the Executive Director of a southern California medical marijuana dispensary called United Medical Caregivers Clinic (UMCC) when the Los Angeles Police Department raided his business in 2005, using a search warrant that was ultimately determined to have been issued illegally.

Years of legal wrangling resulted in a 2009 ruling by the 9th Circuit Court of Appeals, which found LAPD’s actions in the case unconstitutional and returned to Mr. Feil and UMCC nearly $200,000 that had been seized by the police and turned over to federal prosecutors.

In the wake of the 9th Circuit’s ruling, federal prosecutors levied new charges against Mr. Feil and his colleagues.

Several co-defendants associated with UMCC, including Mr. Feil’s wife Diana, now face prosecution for federal crimes that could send each of them to prison for up to 20 years — which appears quite at odds with very public statements made previously by President Brack Obama and US Attorney General Eric Holder.

While campaigning for the presidency, Mr. Obama said that federal raids related to medical marijuana “make no sense.”

Mr. Holder issued formal federal guidelines for medical marijuana policy early in the new administration, saying in October 2009,  ”It will not be a priority to use federal resources to prosecute patients with serious illnesses or their caregivers who are complying with state laws on medical marijuana.”

The UMCC defendants contend their business provided diagnosis, counseling and treatment for seriously ill people under the State of California’s Compassionate Use Act of 1996 (Prop 215), which legalized the distribution and use of marijuana for medical purposes in California. The fact that the business operated in compliance with state law was a key finding in the case decided by the 9th Circuit.

Now, more than four years after the original illegal search and seizure against their business, Mr. Feil, his wife and their colleagues remain consumed with efforts to keep federal agents at bay, defining their lives by a quest for liberty and justice.

The disconnect may lie in a more recent, little-publicized memorandum written in February by US Attorney Melinda Haag of the Justice Department’s Northern California office.  Responding to requests for guidance from the Oakland, CA City Attorney, Ms. Haag wrote that the US Attorney would enforce the federal Controlled Substances Act “vigorously” against individuals and organizations even if their activities are permitted under state law.

Amazingly, Mr. Feil seems prepared for the long haul. The former stock car racer and NASCAR driver appeared undeterred at a recent meeting near San Francisco’s Fisherman’s Wharf, where he spoke optimistically about his case and described the retaliatory nature of the charges he will fight in the coming months.
“These charges are based on a violation of our 4th Amendment rights,” he said, maintaining that “it’s an incredible waste of resources and taxpayers’ money to pursue this case.”

The merits of US v. Feil, et al are unlikely to be considered for months, but serveral important procedural motions are set to be argued in the coming weeks, including hearings on Motions to Supress Evidence obtained illegally, Motions to Establish Standing and Motions to Disclose Confidential Informants, all on the calendar for April 14 in the Federal District Court in San Francisco.